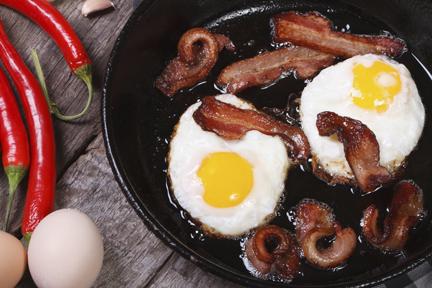 It’s not very often that wastewater system workers are hailed as heroes in the headlines around the world. But in August 2013, that’s what happened.

News media around the world picked up the story of London’s ‘fatberg,’ a bus-sized, 33,000-pound mass of fats, oils and grease that had clogged an 8-foot diameter sewer line.

The English newspaper The Guardian reported:

“A sewage worker has become an unlikely hero after taking three weeks to defeat a toxic 15-tonne ball of congealed fat the size of a bus that came close to turning parts of the London borough of Kingston upon Thames into a cesspit.”