Rotisserie chicken ovens have been steadily gaining popularity in commercial kitchens since 1985, when Boston Market first introduced them to the restaurant industry. Today, more than 750 million rotisserie chickens are sold every year in grocery stores, club stores and food-service outlets.

While the slow-cooked birds are a smart choice for retailers, the grease they generate can present a challenge for commercial kitchen owners and for municipal water treatment systems.

What options do kitchen operators have to ensure they still comply with municipal pretreatment and plumbing codes? 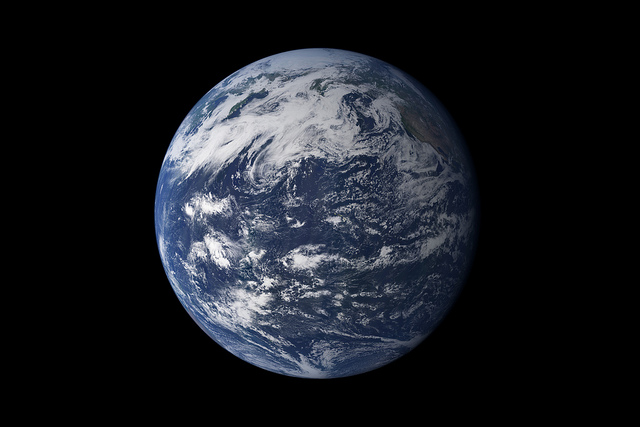 Plus, you can protect your facility's interior plumbing and make a little extra money selling used cooking oil to recyclers.

But did you know that by capturing all that grease you're also helping cut greenhouse gas emissions? 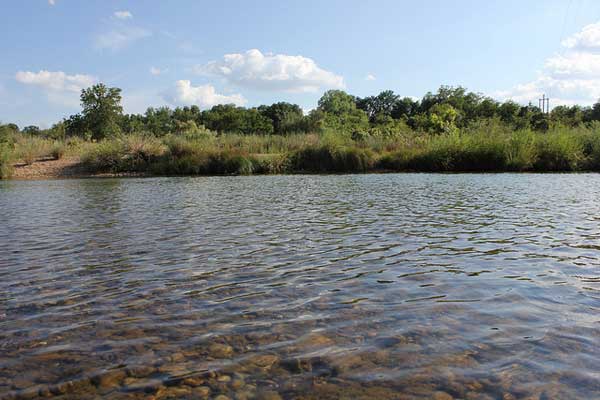 The federal government takes grease seriously. Very seriously. In fact, the Department of Justice is ready, and willing, to issue federal jail time to any individual who knowingly violates the Clean Water Act, a standing tenet of which is proper grease disposal.

Just ask Mobile, Ala.’s DHS Inc. In 2011, the president and manager were charged in a 43-count indictment with violations of the Clean Water Act, as well as conspiracy and fraud. Their company, which was hired to remove the FOGs from grease interceptors, was, ironically, allegedly dumping the collected grease directly into local sewer systems — the same systems they were being paid to protect.

Grease interceptors do more than just keep fats, oils and grease out of the wastewater system. Properly maintained grease intereceptors protect your community's environment in a number of ways. 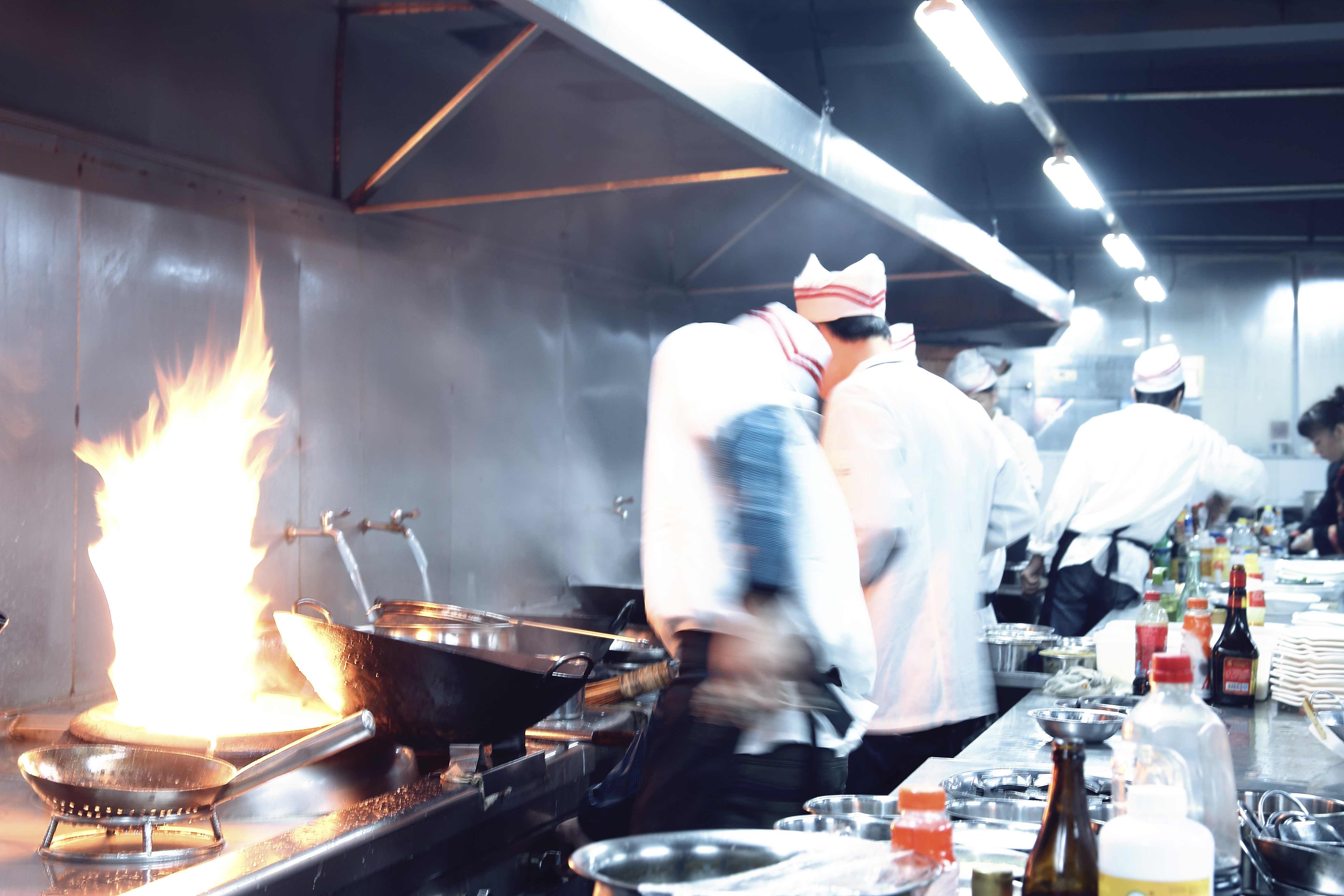 Picture a commercial kitchen during peak rush -- the staff hurriedly prepares food while wait staff bustles in to retrieve orders and bring in stacks of dirty dishes, all in the presence of hot ovens, slippery floors and boiling pots.

So, what can you do to make sure your kitchen is as safe as possible? Check out the tips below. Read on to learn some basic safety principles and tips that can help reduce the risk of injury, decrease insurance costs and keep your commercial kitchen running smoothly.