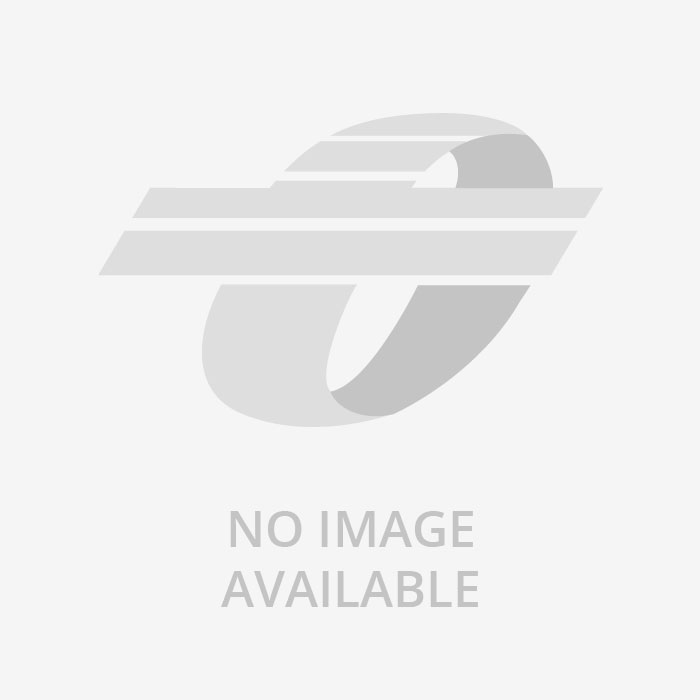 As if running a business isn’t challenging enough in the current economic climate, an invisible fallout from the pandemic is lurking in the pipes beneath hotels and restaurants. And it really stinks.

That offensive rotten-egg smell signals the presence of hydrogen sulfide creeping up from the grease interceptor into your business. During the pandemic, we’ve had calls from clients asking about the smell, and their stories are cautionary tales for all of us.

These clients tell us they’re seeing fewer customers. Water pipes usually flowing with water aren’t flowing much, if at all, leaving an open path for the byproduct of septic conditions further downstream in their plumbing system.

Bacteria naturally eat anything available in a grease interceptor, and some of that food waste has trace amounts of sulfur. As the bacteria eat, that sulfur converts into hydrogen sulfide, the rotten egg odor we instantly recognize with septic conditions.

The hydrogen sulfide the bacteria create isn’t a solid or a liquid. It begins as a gas “dissolved” in the water inside the grease interceptor. Agitation or rising temperature releases hydrogen sulfide from the liquid. It’s the same idea as shaking a can of soda and cracking it open. Soda spews everywhere because CO2 (carbonated water) is being released -- explosively -- from the liquid. The same thing happens when we open a can of hot soda.

The pandemic has changed everything. With little or no water output from the kitchen during the shut downs, the amount of dissolved hydrogen sulfide can reach dangerous -- and possibly lethal -- levels. In fact, you can assume that without the water flow to dilute and wash out the hydrogen sulfide bacteria are creating, hydrogen sulfide levels are significantly higher than 20 parts per million.

Furthermore, with little water flow, whatever anaerobic activity taking place inside the grease interceptors is making the pH acidic, ensuring all available sulfur is present in a sulfide form. Any flow into this “hydrogen-sulfide-rich” grease interceptor will cause a release you’ll recognize by rotten egg odors escaping upstream through the plumbing system.

Plumbing systems normally block hydrogen sulfide odor from traveling back upstream to our customers. These aren’t normal times. Plumbing system P-Traps are drying out, with no water to block sewer gases.

Again, bad odor is just the half of it. The colorless gas is also corrosive, highly toxic and highly flammable.

According to the Agency for Toxic Substances and Disease Registry, hydrogen sulfide is a mucous membrane and respiratory tract irritant. Exposure to high concentrations can cause nausea, headaches, delirium, disturbed equilibrium, tremors, convulsions, skin and eye irritation. From there, you could end up suffering pulmonary edema -- fluid in the lungs. Mild to extreme breathing difficulty can occur. You could even die.

The Centers for Disease Control & Prevention reports that inhaling 700 parts per million (ppm) of hydrogen sulfide is fatal within minutes, breathing in 300 ppm is fatal within 30 minutes, and inhaling 170 ppm for one hour creates the “serious consequences” referenced above.

If you’re exposed to concentrations that high, you can lose the one alert you have to the danger -- your sense of smell. Olfactory fatigue occurs around 100 ppm, which is why workers entering confined spaces have died from exposure to H2S. They simply stopped smelling the danger.

Now that you know the consequences, what can you do?

The bottom line? You need to get rid of H2S -- fast. The health of your customers, employees and business depends on it.